All right! The long lean summer drought of year ticks is over! Yes indeedy its all go for year ticks once again! Seawatching to date has sucked, with only a sooty shearwater to add, but marvel of marvels, on a recent family cycle down by the lake I noticed a moorhen/coot type just skulking into the reeds close-at-hand. No bins but waiting patiently and out it came revealing its white shield - Coot! Score! Once back home, I set up the scope on the same patch and bingo! There it was for the year! 1st record since 2011 too so very nearly bird of the year!! (so far).

And back ahead of Bushveld! Happy Days!
Posted by seppy at 15:21 No comments:

I seem to have spent the last 2 months anywhere but the patch. You name it, I've probably been there, but such is the life of a internationally renowned radio game show panellist. Anyhow, in a number of short spells in the country I've secured a Common Tern whilst watching a cricket match, a Hobby whilst working from home, a Reed Warbler on a family bike ride, and an outright filthy twitch of a Sedge Warbler just because I felt like it.

I am still debating whether I have enough to write a credible description of a Hoopoe, seen incredibly briefly at the same cricket match as the Tern. If I do, I'll slap it on, although that would partially defeat the whole object of this year, which is obviously to bring my average down as far as possible. Ahem.

Posted by Jonathan Lethbridge at 11:32 No comments:

Well, after having to uninstall Office, re-install it, uninstall and re-install again, finally got the old 'puter back up and running and updated the list. Given the lack of very much at all out of the ordinary in recent weeks, was amazed to find I've bounced up to second on the grid at 75.99% (96 species). Still a few easy ones to go to, so maybe a good autumn and the Golden Mallard could be in sight.

And for a random blast back to spring, here's one of a flock of three Rouzel-douzels on the rifle range back in April 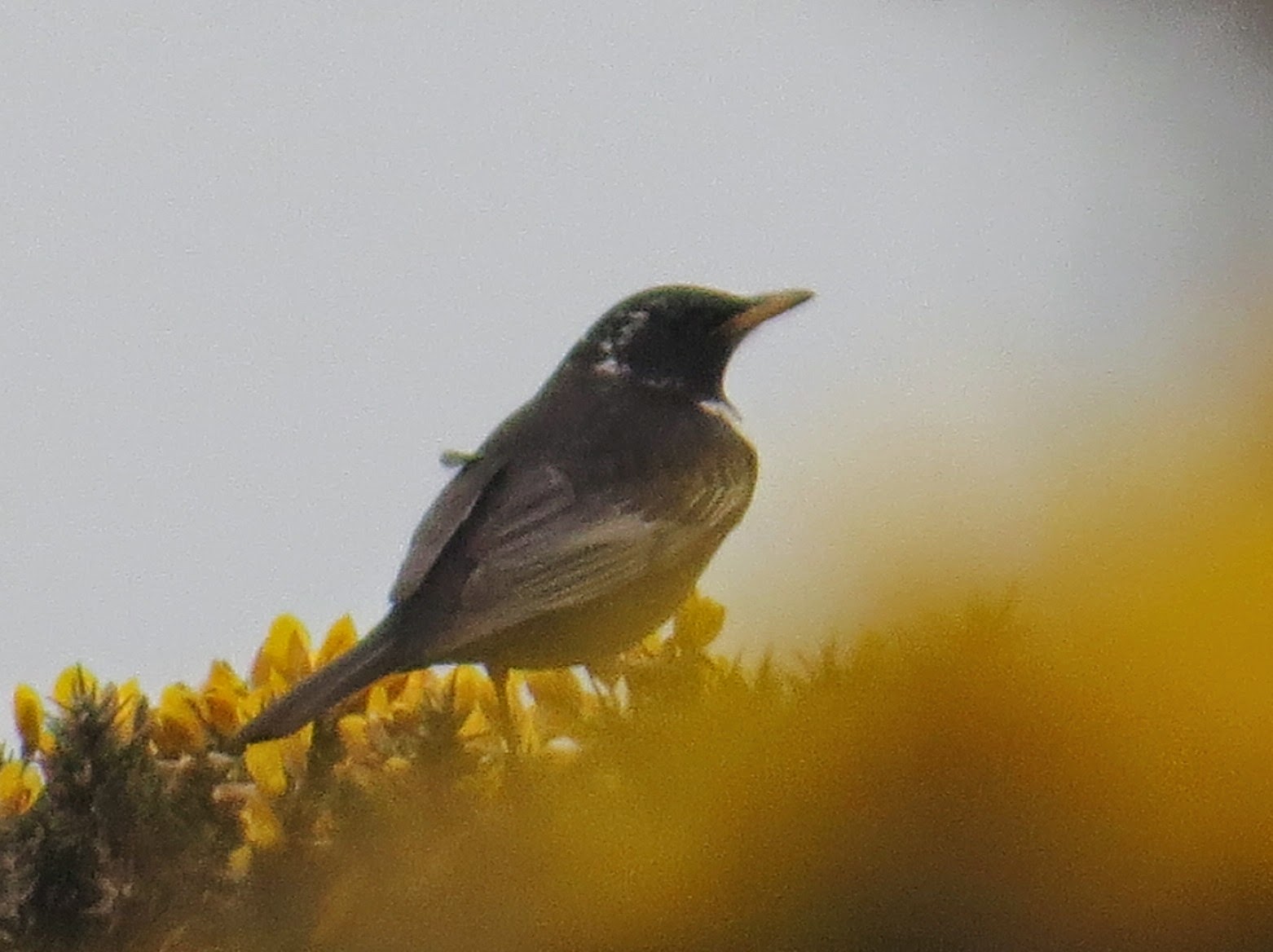 Two-and-a-half minutes is not a lot of time... but in the time it takes to brush your teeth of a night-time you'd be amazed what you can hear... and occasionally see.

So far this year night-time-tooth-brushing has secured me whimbrel and blackwit -- both patch ticks -- and most recently barn owl -- caught in the beam of the quite astonishing little LED Lenser P5R.2 torch. I was sweeping the field opposite for foxes when out of the gloom a ghostly white shape emerged, drifting slowly across the field in front of me before disappearing over the hedge. 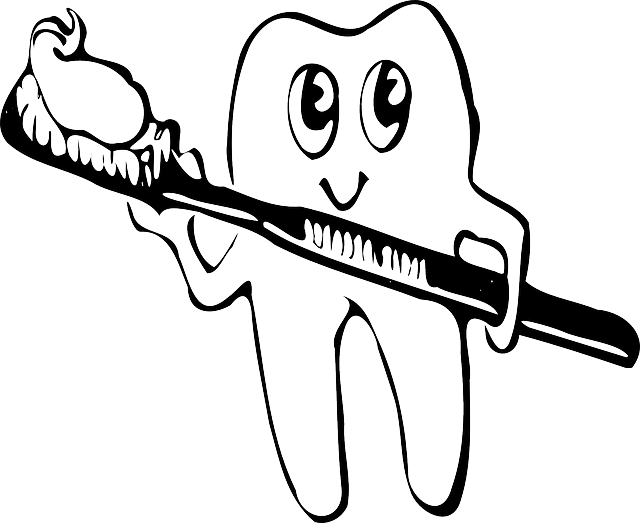 That puts me on 97.24%. Out of action / off patch from the end of July to the start of December... so the pressure is on. Missing the Autumn is a real blow. Will I still be in contention when I get back on patch in December? I guess we'll have to wait and see.
Posted by Basil Faulty at 12:56 No comments: