Too much too soon? (or Have we shot our wad?)

Perhaps its due to the pandemic and spending more time on my patch rather than going elsewhere to actually see some birds but the start of 2021 has been unprecedented in comparison to previous years. A whopping 67 species have already been seen including one patch tick in the form of a brief visit by a passing redshank (to feed on the one square metre of open water on the frozen flooded fields). Not really any other highlights though a few uncommon species such as brambling, coot and kingfisher have been nice to see. Peregrines are becoming regular and oddly my patch seems (according to recent Bird Reports) the best place in West Lothian to see them.

Snowy is rightly concerned that we may have peaked far too soon and have well and truly shot our wad. We shall see over the next few months. At least at the moment we are keeping ahead of the Proclaimers on their rival birdless agricultural wasteland. 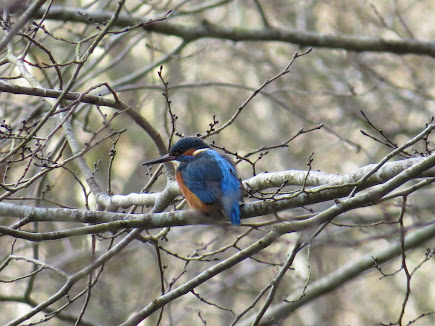